TJ's sarcastic (is that redundant?) pictorial tribute (NO, Mark's not dead yet) to our long time friend, part-time band photographer and creator of the only Penny Knight Band "Title Shot" / EQ "Giving Up The Energy" CD in existence ... 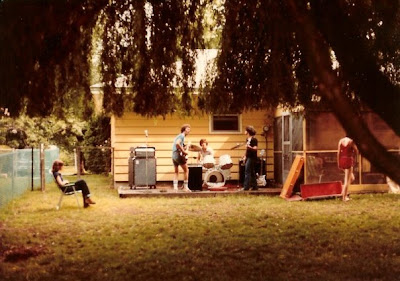 View from the scope of the back-door neighbor's
newly purchased sniper rifle. 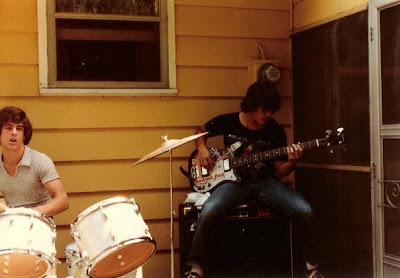 Mark later gained musical notoriety by playing drums in a William Devane/Bobby Kennedy/Vince VanPatten Tribute Band ... and in the world of TV, playing "the alternate caucasian" in the "The White Shadow". 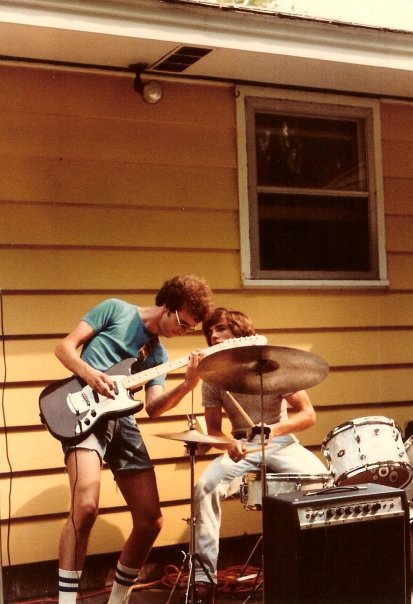 "It's absolutely in our best interest to pay attention in school"