Former Bandmates Check In ... Rikk Feulner (2nd in a Series) 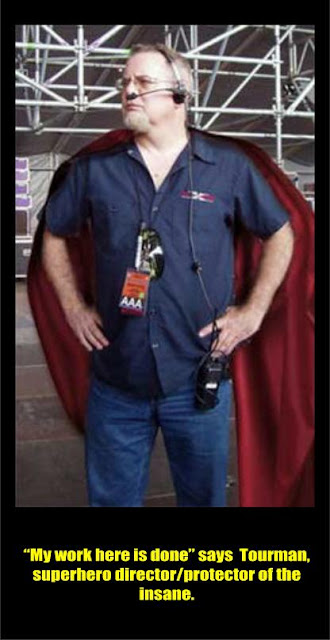 Rikk Feulner (born Rikk 'n Roll) worked with us as stage/tour manager (and is one of the co-writers of "Blue Angel") and voice of reason for the entire lifespan of the bands "Kashmir" and "EQ", which both pre-dated PKB.

Currently living in Nashville TN, for the 11.75 days a year he's not on the road, Rikk is still in the music biz, both full time and big time. He's just finished his 2nd go-round as tour manager for Robert Plant (formerly of a somewhat famous band) and has been the tour manager for Dream Theater for their last 1,382 tours.

It has restored our faith in humanity that such a hard working, principled, good guy has been so successful in such a cutthroat business without being changed by the whole experience. 30+ years later, he's still the same cool kid from Corinth NY that answered our help wanted ad in the Times Union in 1978, showing up at our door with Twizzlers and Diet Pepsi in hand, ready to rock. 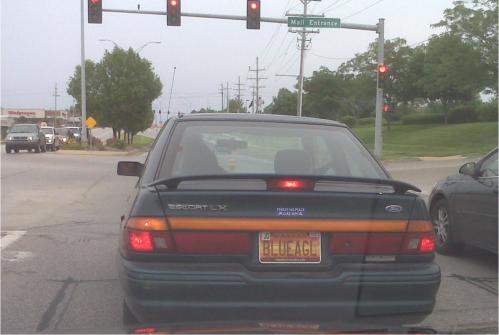