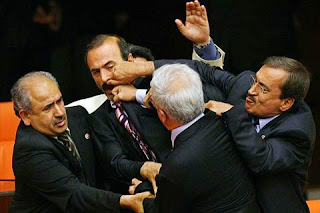 You'd think after 25 years, we would be more mature than this ...
Posted by Penny Knight Band

I am not one to start, or get involved in band trouble, but Bob Boyer is to blame. I personally love Richard, and look forward to working with him. However, Bob Boyer told me to use profanity whenever I talk to, about, or with Richard. As you can see...it is all Bob. You can see for yourself, by reading Bob's blog "short on whales.com"

Not sure, but I'm beginning to think that "Tony Parks" is really "The Wease".

yuuuuuuuuuu got the best of meeeeeee, anddddddd yuuuu no it tooooooooooooo....
see, I'm am the Wease, I know those lyrics, I have them memorized, all this time, like it was yesterday, that duet with PK was the most rewarding experience of my life, really, stay with me...